Import and Export to Excel Demonstration

In previous versions of Microsoft Dynamics AX, many of the forms were exportable to Microsoft Excel for reporting, and data manipulation. However, these forms came into Excel as static data, which severely decreased productivity since changes made with that exported data could not be uploaded back into Dynamics AX. The latest release of AX which is now named Dynamics 365 Enterprise for Finance and Operations (D365-E) allows for a dynamic interaction.  Data can be changed in the Excel workbook and then uploaded back into D365-E. This is particularly useful for categorical changes or large amounts of changes that are better made in Excel than the forms in D365-E.  FYI – You must have Excel 2016 installed in order to use these features.

Check out the Dynamics 365 for Finance and Operations a touch screen enabled, do anything from anywhere, at anytime on almost any device; ERP and App package.  We are excited by the packages interoperability given to the ERP by the Common Data Model, Power Apps, and Flow.  And we think you should be excited too.

All 16 /Dynamics 365 for Financials and Operations Videos 16 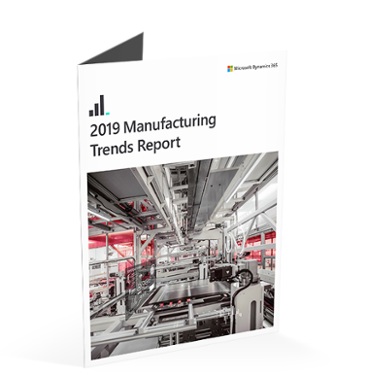